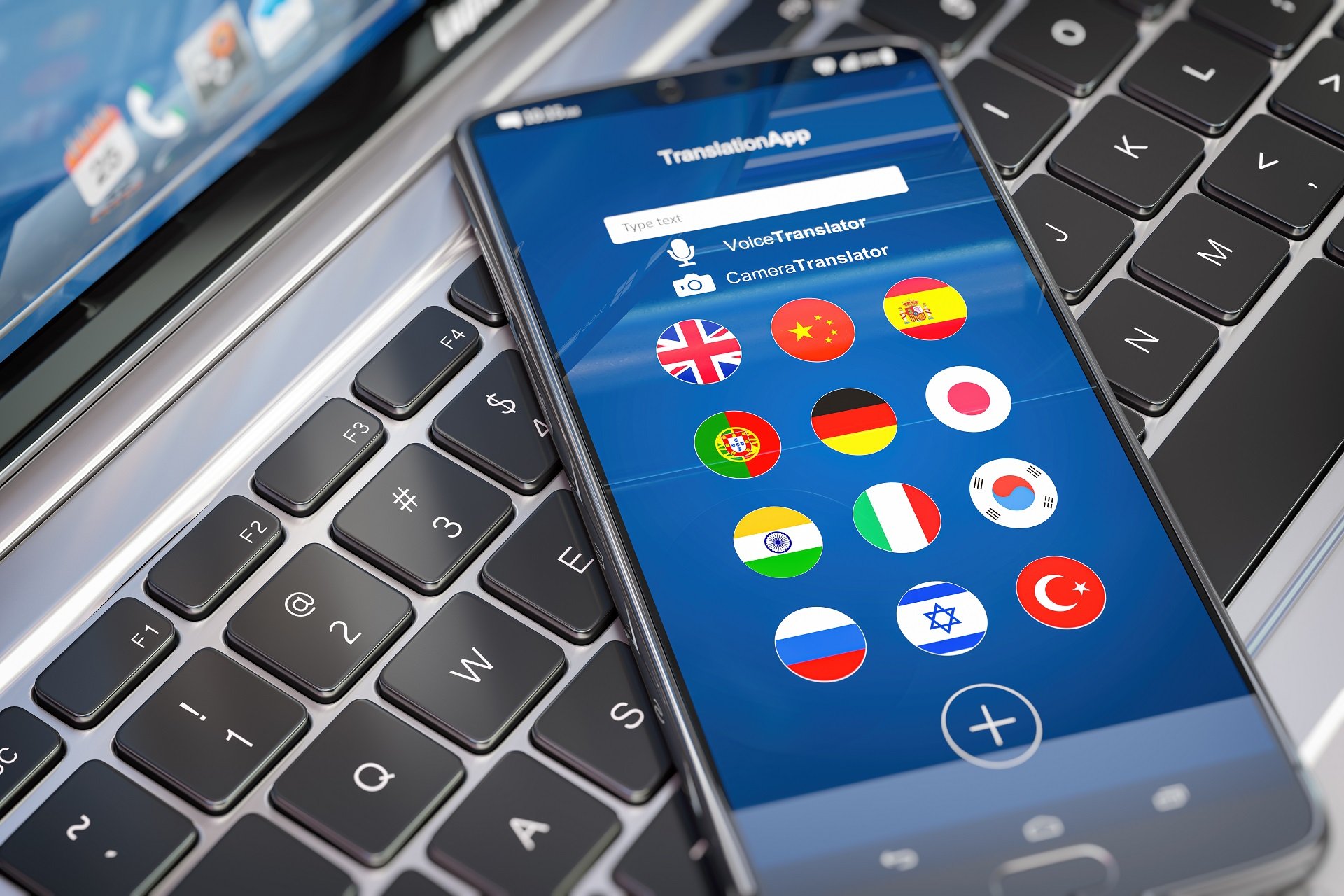 A Short History of Translation: How It Started and How It’s Going

Language translation is so common nowadays, and we’re unable to think of how people around the world could form bonds with each other without translation. But how did translation start, and what major events led it to being the everyday tool that we have today?

Here is a short history of translation:

How Did Translation Begin?

A Brief History of Language Translation Before the 21st century

Much of the early development of translation occurred with Christianity. One of the initial challenges of spreading Christianity was overcoming the language barrier in foreign lands. Thus, translation became a vital tool for religious conversion.

In the 3rd century CE, St. Jerome of Stridon pioneered translation when he translated the Bible into Latin, which became the predominant language in the Catholic Church.

He also started the categorization of translation, which initially had two types:

In the centuries that followed, the authority over translation was exclusively under the control of religious institutions.

Translation was one of the many skills reserved for the upper class of society and authority figures in the Catholic Church. However, the advent of the Renaissance in the 14th century CE led to significant political, cultural, and social developments. Access and control over education were decentralized, and knowledge became recognized as a universal right.

The printing press was a significant renovation during the Renaissance, as it made the distribution of literary and educational works faster and easier. This increase in speed resulted in a higher demand for translations so that literary works could be accessible to a larger market.

In addition, as a result of the evolving needs of schools, businesses, and other institutions, the previous categorization of translation eventually changed to:

These changes also affected other vital tools like transcripts. To better understand the impact of translation, consider exploring the translation services offered by TranscriptionWing.

Explore the Benefits of Translation Services with TranscriptionWing

At the turn of the 20th century, translation became a necessity. In both the first and second World Wars, clear communication was crucial among members of the Allies and those of the Axis powers to execute tactics effectively.

The importance of translation continued in the postwar era. With the global economic depression affecting many countries, world leaders decided to band together and have a unified front to restore the world economy.

This effort culminated in globalization, where translating documents into other languages became the norm.

Universal internet access and the development of smartphones and other mobile devices have made international communication tremendously easier.

Technological advancements have resulted in speed being a must with the devices we use. Because human-made translations usually take some time to do, some people have started opting for automated options. Hence, machine translations became popular tools for people who need instant support with understanding unfamiliar languages.

However, machine translations fall short of human-made translations, which are often more accurate and faithful to the essence of the source material. In fact, because of the demands for translation skills, those proficient in translating between certain languages can find sustainable career prospects in freelance translation or joining firms that provide language translation services.

Captioning also became a highly demanded feature for video content. Video-streaming platforms like YouTube and Netflix offer closed captions in various languages, which is possible only through expert translation.

This short history of translation shows how important translation tools are in everyday life. Tools like translations and transcripts allow us to communicate messages to a broader audience. Combining them will enable you to create multi-language captioning and transcripts to tap into demographics from other countries.

However, doing this requires a robust service that can help you make the most out of both translation and transcription. Consider using language translation services like TranscriptionWing to discover how you can expand the accessibility of your content.