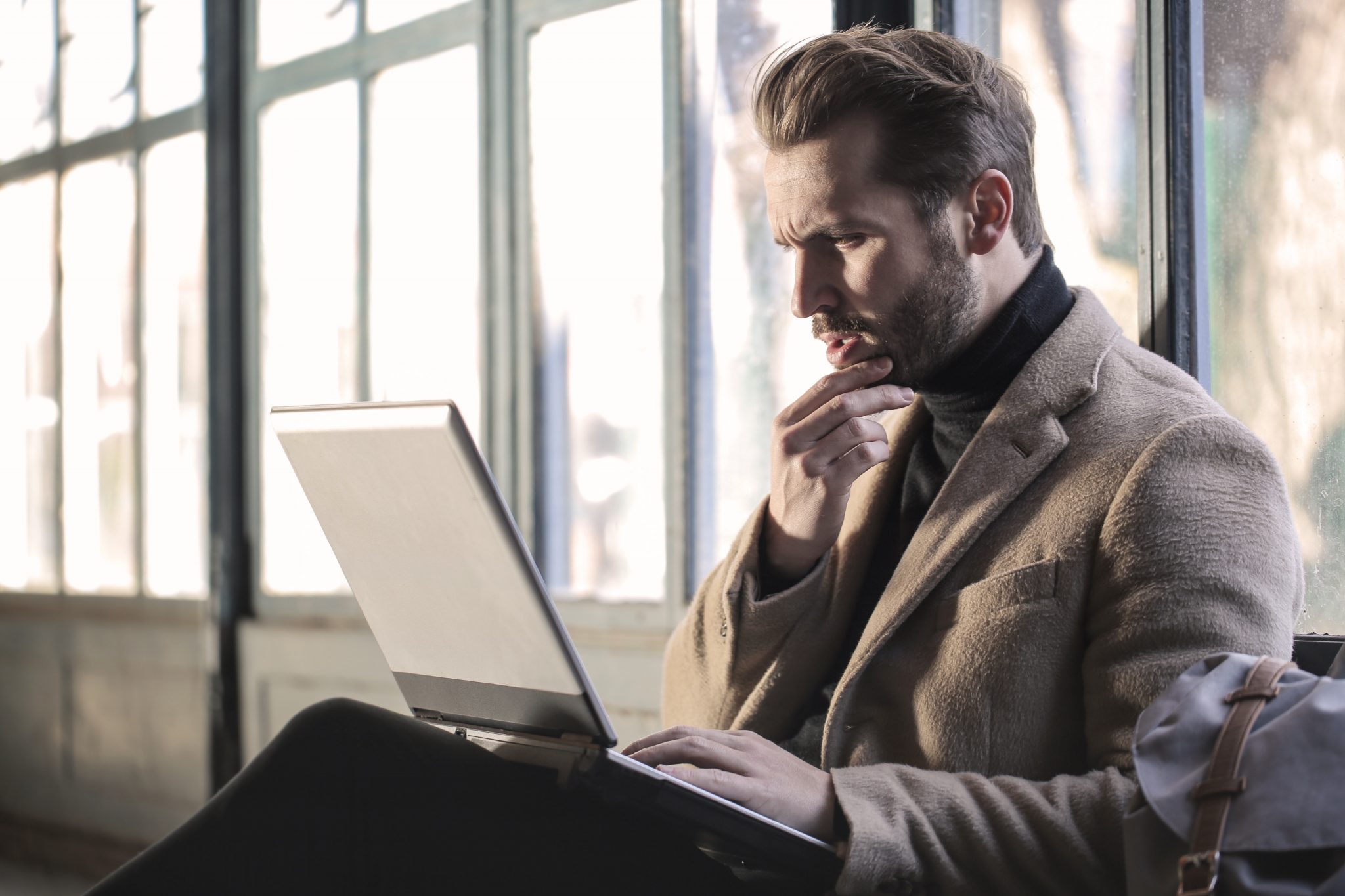 The Importance of Foreign Language Transcription

There is a little-known French martial song dating back to the French Revolutionary and Napoleonic Era whose beginning stanza goes like this:

The words may seem, to non-speakers of French, to be flowing with the elegance and grace that is commonly associated by many with the official language of France. However, when translated into English, one of the most widely-spoken languages, the song quite quickly loses that elegance and grace and becomes something of a riddle for people unfamiliar with the song’s origins:

What was once an elegant-sounding marching song now becomes a rather weird one (without the proper context, that is, for those with a penchant for reading French martial history will know why the song’s lyrics is such).

The above example illustrates why the understanding of foreign language is important, and why companies still continue to look for foreign language transcriptions services. After all, how are non-speakers of French to know that the song is basically talking about someone pouring out their love of onion without having someone translate it for them?

Some of the other benefits of having foreign language transcription include:

It facilitates the exchange of ideas

History is replete with examples of books and pamphlets and other kinds of text which originated from a certain country, painstakingly translated by an individual or group of individuals into different languages, and whose consumption by the greater mass enabled by these translations triggered massive societal changes. A famous example would be Martin Luther’s Ninety-five Theses, which took the Catholic world by storm and ushered the Reformation and Protestantism, or Karl Marx’s Communist Manifesto, which gave rise to communism and whose influence remains today in many schools of thought.

In the same vein, although perhaps not as societally-changing, translation and subsequent transcription of audio and/or video from its original language to another language allows the ideas of the participants to be recorded for posterity in another country or place, thus letting ideas freely flow from one country to another, from one individual to another, and from one culture to another.

Data is not limited to one place

People from one country can only give you so much data, and someday, the flow of fresh ideas from them will dry up or become negligible so as to be somewhat useless. The use of foreign language transcriptions rectifies this problem, for it allows people to gather fresh data from different countries.

It allows for larger and far-reaching decisions

Someone with access to a wider demographic because of foreign language transcriptions has the opportunity to really make sweeping changes to their structure or product line or whatnot, changes that can and will affect them and their target audience for generations to come. Because ideas for improvement are flowing not from one place but from many others, the company or individual is given the chance to review the data coming from all of the places and compile them into a record that can then be used to target certain demographics, such as all young men in the world, or all married women in the globe. This data can also be used in negotiating with potential customers or partners.

It facilitates the reaching of hearts and minds of people

Many people across the globe may not bother or may simply not have the time or resources to learn a new language, and thus remain monolingual. A company or person looking to connect and talk to those people at a personal or intimate level must be able to communicate with them in the language that they know. Foreign language transcription and translation of audio/video lets them bridge that gap of monolingualism, and successfully communicate what they want people to learn.

In a world where digital translation is easily available, and the number of people who are speaking English, arguably the most important language around, is ever-increasing, it is easy to doubt the importance of translating text. Nevertheless, there are no signs that every single person on the planet will adopt English as their only language. Translation is important, and this will no doubt be the case further into the future.