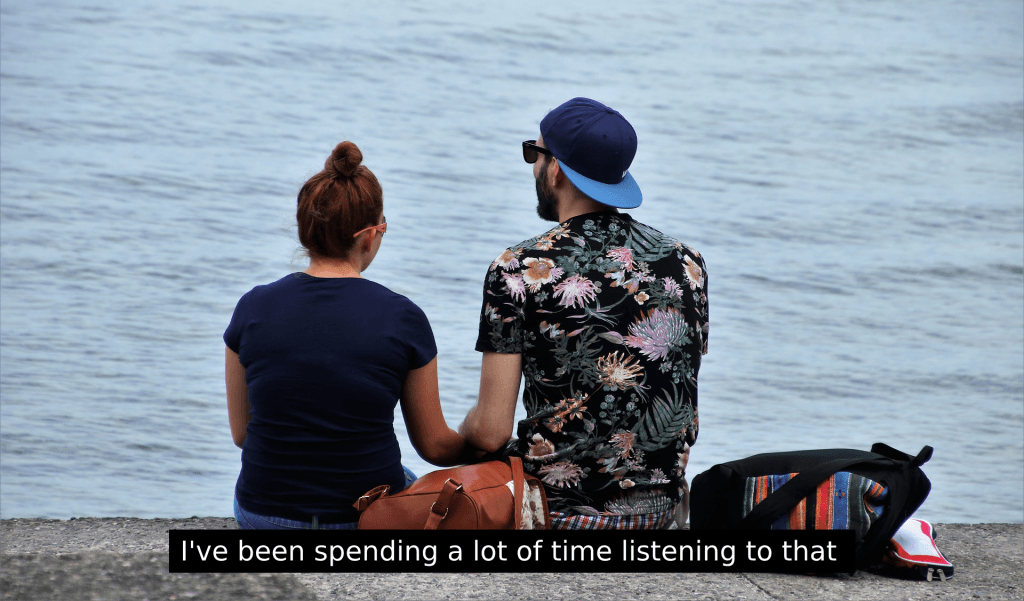 What Difference Can Subtitles Make to Your Videos?

What are video subtitles?

Perhaps you have found yourself whispering “What did she say?” over a movie’s loud background score, drowning both the character’s dialogues and your sense of comprehension for the film. Or maybe you have been in a torturous moment where you could not make out the foreign language scene included in a video clip you were watching on YouTube. In instances like these, video subtitles make all the difference.

While most people resort to watching films or television series to get away from reading, some can never truly enjoy media contents without texts guiding them through every single frame. In under five seconds and a few clicks to avail the option, it allows viewers to better comprehend what they are watching without having to turn the volume up. In a way, subtitles can be considered safety nets in fully getting the gist of a video for:

It spells out technical terms. Medical or law shows are entertaining to watch as they try to give an in-depth feel of what life is like on the field with a hint of drama. However, it may get very confusing once one of your favorite characters throws out jargon after jargon in a dialogue as they discuss their profession. At times like this, a video transcription service could save a layman’s pause-rewind-play dilemma.

It withstands background noises. Whether you are in the comforts of your own home or out in the city, in your local cinema or on a bus commuting from work, there are a lot of factors that might get in the way in you enjoying your much awaited episode or film. The rush hour noise, the chitchats at the back, or students whining – may it be in your surroundings or in the clip’s – are just to name a few. In scenarios like this, an add-on video transcription does not let you miss a word in the script, no matter when and where you watch your favorites.

It breaks language barriers. Imagine being introduced to the film La vita è bella or the Netflix hit Narcos. Think about all the good things people say about the two while watching it… without translations. It would be such a buzzkill without the subtitles option, right? Nowadays, filmmakers and producers from all over the globe explore the art of storytelling by highlighting different cultures and languages. In order to share these films or shows to the world, providing an accurate translated caption that go along with the visuals is very vital.

Subtitles can also help those that are trying to learn a different dialect. With the dialogues displaying in the screen as they are being spoken, it may very well function as an English, French, or Japanese guide to a foreigner on how to properly pull off conversational sentences, as well as spell and read out unfamiliar words.

It bridges gaps for the deaf or hard of hearing. Apart from the assistance it provides in making out inaudible monologues or dialogues in videos, subtitles play an important role for the deaf or hard of hearing. With only the visuals to indulge in an audio-visual material, these texts get the film or the show’s message across. In order to effectively do that though, a transcription job that dots all the I’s and crosses all the T’s is key.

While subtitles may be considered as distracting and video transcription as long additional work by some, that does not change the fact that it opens the possibility for wider viewership that benefits both the viewer and the video producer. When subtitling helps a carefully well-though out content reach out to a large number of audiences, then that, in itself, makes a lot of other differences.