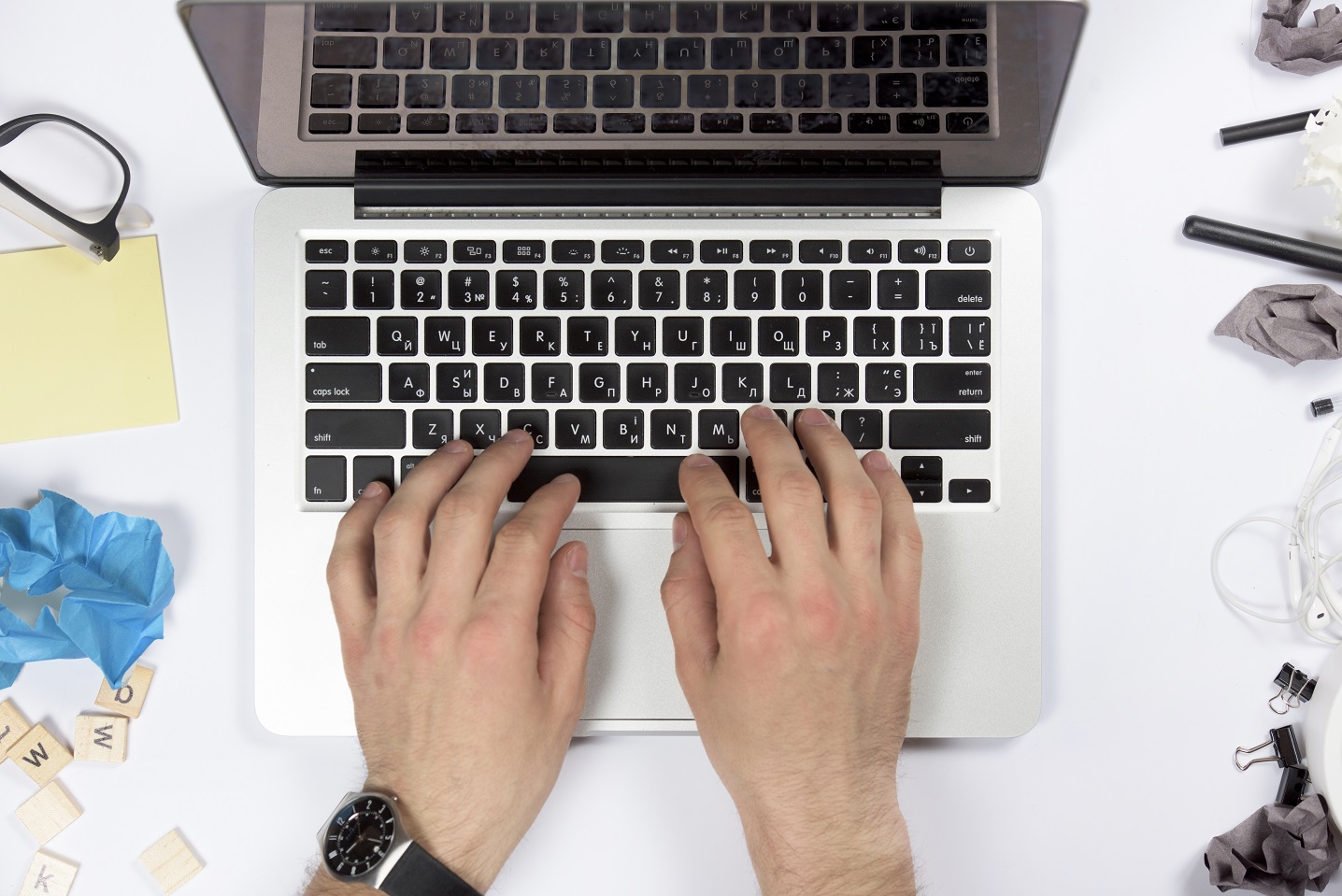 It is an unavoidable truth that everybody makes mistakes; to err is human, after all. This also applies to general transcription. Perhaps the most common ones that transcriptionists make are grammatical mistakes and errors, which can range from the startlingly obvious (“conbersation” instead of “conversation”) to the more obscure rules in English (when to use em dashes versus en-dashes and hyphens).

Here are some of the common grammar mistakes transcriptionists make:

Something that all transcriptionists should watch out for are atomic typos. And before you ask, yes, there are actually things called atomic typos, and no, this isn’t the name of some rejected comic book superhero. Now, what are they? Atomic typos are words that you misspelled but your vaunted spell check doesn’t pick up on because they are actual words; think typing in county instead of country, ban instead of bane, was instead of wad, torn instead of thorn. These types of typos drastically change the meaning of the sentence, and can even result in a cheap laugh or two; imagine someone giving a serious presentation to a serious audience and then reading over the microphone “To asses” (as in that part of the body that is also called the behind) with a straight face. These atomic typos are one of the most important reasons why you shouldn’t always keep relying on your software when it comes to proofreading transcripts, and just do the job yourself.

The autocorrect function that is present in basically all major word processing software and operating systems is all well and good when it does its intended job — figuring out the correct word people mean when they type the jumbled messes they do — but when it fails, it fails spectacularly hard. As such, if planning to use this function, it is important that you pay attention to whatever corrections the computer performs, along with doing a spell check or two once finished so that you can detect whatever it is that the autocorrect didn’t and accordingly correct the autocorrect.

Or disable the autocorrect function altogether if it’s not your cup of tea, but remember to at least spell check the whole document once or twice, both with the word processor and manually.

An extremely common mistake that people make when doing anything with words is using words that sound the same but have a different meaning, called homophones. Some of the most common ones include using it’s versus its, you’re versus your, they’re versus their and there, affect and effect, hear and here, high and hi, along with many others. Avoid these mistakes by learning the meaning of each of these words and then determining the correct one to use in a given sentence. Running a spell check also immensely helps to weed out anything you might miss.

Homonyms — that is, words with the same spelling or are pronounced alike but have different meanings — may also be confusing, especially in transcription where conversations are sometimes all over the place and it is hard to pin down exactly what the topic is. Some examples include coke (as in the carbonated drink) and coke (shorthand for cocaine, a drug that in no way is related to the carbonated drink).

Mishears are common in transcription, but just because it is a common happening doesn’t mean that it shouldn’t be corrected. Even the simplest of mishears have the power to entirely derail a given word structure. When a sentence doesn’t make sense, that is usually a good sign that you misheard and typed something wrong, and so go back and listen to the audio again.

Spelling is extremely important for anything dealing with words, and even more so in transcription and all the other kinds of documents presented in the written format. Always double and triple-check every word you type in so that they don’t contain spelling errors that may have resulted due to putting too much importance on typing speed. If in doubt over how certain words are spelled, consult a dictionary or thesaurus.

The subject-verb agreement is a fundamental grammar rule in English, and like all fundamentals, it is often broken to the point that one must even question if people even understand that it is fundamental. This agreement entails that a singular subject must take a singular verb, while a plural subject must correspond with a plural verb. Simple as that, although there are some sentences that might be confusing at first glance because they seemingly break the subject-verb agreement but then they don’t. More time spent in the English language should help people struggling with this kind of problem.

Using the correct tense in sentences is a must because the tenses tell the reader when a certain event or happening occurred. Using the correct tense is important because a change in tenses or two can change the entire meaning of a given sentence. Luckily for everyone having trouble grasping the tenses, more exposure to the English language should give you more understanding on the usage of the right tense in the right situation.

Always remember to capitalize proper nouns and the first word’s first letter in a sentence. Keep an eye out for these, and do keep in mind that some words may sound like proper nouns but are actually not and should not be capitalized, and then vice versa. Also, when doing medical transcription, remember that the common convention is not all medical terms are supposed to be capitalized – often, only trademarked drug names and such are capitalized.

Do keep in mind that it also depends on the client’s request on whether or not to correct grammar mistakes and the like. If facing a full-on verbatim request — that is, to transcribe anything straight up and without any kind of grammar editing — just type in whatever everyone says and you should be fine. If the request was to clean up the file, then do some editing. The key here is to edit but not change too much so that the end result loses the tone that the original had. There is no hard and fast way to how people do this, but practice should make it easier for you to grasp how to do it in your own way and be a skillful transcriptionist soon after.