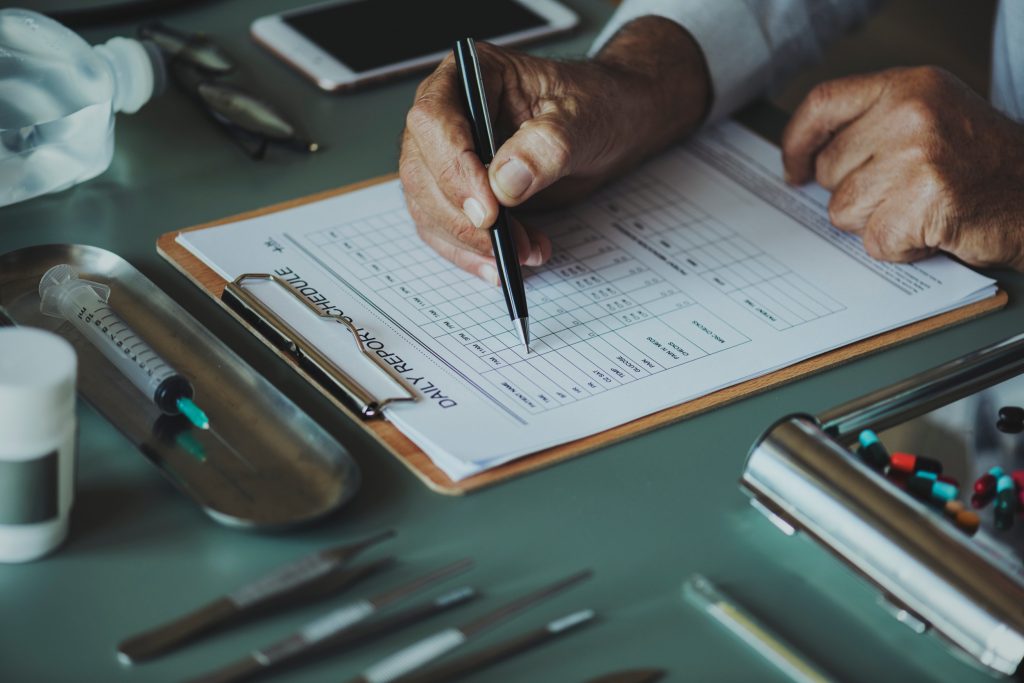 What Are the Different Types of Research that Can Benefit from Transcription?

Anyone who has done even a modicum of research for dissertations, presentations, market research purposes and the like can attest that research is often a time-consuming process that saps away at one’s time until one is left only with the impression that he or she has sunk a large amount of time in something that may even prove to be pointless.

The benefits of using transcriptions have been widely noted throughout, and for good reason. Transcriptions really do make everyone’s lives easier. How so?

Before one answer the above question, one must first know the two main types of data that research gathers.

Many different kinds of barometers exist to categorize data but veterans in the field generally acknowledge two distinct yet overlapping categories: qualitative and quantitative data. Qualitative data often seek to solidify the human experience and are often subjective in nature while quantitative data seek to give definite answers to questions grounded in solid numbers and “hard” facts.

Researches normally encountered in this day and age such as academic and medical researches usually incorporate a seamless mix of these qualitative and quantitative data, such that it is often hard to truly separate these two types of data.

Here is where transcriptions come in. Research transcriptions allow researchers to focus on specific data and identify what subtypes or subgroups they belong to, and then further classify them according to their needs and specifications in order for them to reach the answers they are looking for:

Really, just about any type of research – whether academic or medical, legal or marketing, whether for use in the academe or in the professional world – benefits from transcription, for transcriptions provide researchers the means to truly focus on making sense of the varied data that they receive, for data is always not so simple as ABCD or 1234.