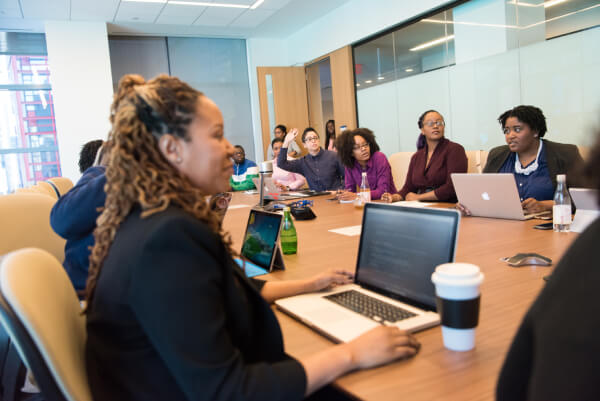 Earnings calls are calls wherein a company discusses its financial performance during a given period of time. These calls are an important part of any company’s process, for it is during these calls that investors, financial analysts and planners, members of the press, and the like, not to mention the general public, can get concrete information on what a certain company is doing with its assets. It is thus rather critical that anyone with even an iota of interest in a company listen to these calls.

Given the above, many companies choose to have their earnings calls transcribed, either by in-house transcribers or by a transcription service which specializes in providing such transcripts at affordable rates. Why?

Here are some benefits of getting earnings calls transcriptions:

A key aspect in doing business is ensuring transparency. That means sharing data that would be relevant to investors and the like, all the while ensuring that this data is as accurate as possible. Earnings call transcriptions allow for this to happen via noting down information in an easy-to-understand and very accessible way.

There is no better measure of a company’s growth or decline than what can be found in its earnings calls, for earnings are what determines whether a company is even going to be around for the next quarter. Transcribing corporate conference calls or earnings calls would go a long way towards ensuring that investors, stakeholders, and the general public itself would know whether a company is about to fold under or is about to make a killing, and thus make the appropriate decisions.

Not only does transcribing earnings calls provide the abovementioned benefit, it is also essential in that not doing so could lead to a company facing legal charges, or worse. Several laws exist that require publicly-traded companies to disclose certain information to the general population. This includes such things as annual and quarterly reports, major events that might be of concern to stakeholders, announcements of proposed mergers and acquisitions, and other such qualitative discussions that might affect the public. These kinds of things are usually laid bare during quarterly earnings calls. Having a transcript of these calls will allow for faster dissemination of its contents to the public, thus not only fulfilling the company’s legal duty but also its public one.

Admit it – earnings calls are long, boring affairs. No one in their right mind would want to sit in front of a speakerphone and listen to people from who-knows-where talk about this figure and that number for hours and hours and hours on end, not to mention the fact that these calls can and are indeed often plagued by issues both technical and not – perhaps a bad connection, or someone speaking with a hard-to-understand accent, or someone talking over everybody on the line making it hard to understand what the others are saying. These factors, along with many others, make listening to earnings calls themselves be much less engaging.

On the contrary, earnings call transcriptions are easy to grasp and digest. They are presented in document format, which makes them extremely easy to read through. And if one does not have the time to read through the whole thing, he or she can simply scan through the document for certain information, or search the document for specific keywords. It is also far easier to make a report or two from these transcriptions; simply look for the information needed, copy and paste, then voila! These reports can then be posted on a company’s website so that people can look through them.