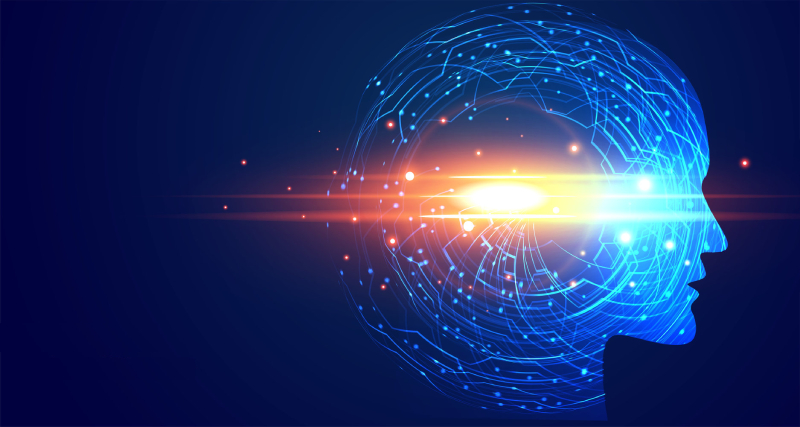 It is no exaggeration to say that technology has changed – and is still changing – the way we interact with the world. Things which seemed quite impossible decades or even scant years ago are now possible because of it. Take, for example, machine translation or AI translation. Machine translation used to be the stuff of dreams, of very imaginative minds and of sci-fi novels and dystopian fiction. Now? Anyone can use, say, Google Translate for translation of some of the more common languages used around the world, or even another Google product, Pixel, which has the ability to instantly translate speech with very minimal lag.

Given all these, can one say that human translation, which has been the norm for thousands and thousands of years, can now be thrown away as a relic of the past, discarded and then completely replaced by AI translation? The short answer: no. Why? Because there are still some areas that AI translation cannot simply do as well as human translation does. The same concept can be applied with machine-generated transcriptions and human transcribers. The reverse is also true, and so the two co-exist up to this day, and will likely continue to do so for the foreseeable future.

Listed below are some common areas that people look at when it comes to translation, and a bit of comparison between AI and human translation and what ultimately does a better job in that particular area.

Speed in translation, while important even before the age of information begun, has become even more important these days, given the speeds at which data and information flow in this day and age. In this aspect, AI translation is the winner by leaps and bounds. AI translation, which is not bound by such things as the need to eat or sleep or even really think deeply, can translate even long paragraphs or pages in a matter of seconds. It may of course take longer if more advanced AI translation software and capabilities are used, but not significantly longer, maybe minutes at worst and seconds at best. Human translation, meanwhile, often has turnaround times of days or weeks, depending on the complexity of whatever they are translating. Thus, in this regard, AI translation wins.

Accuracy is extremely important in translation, especially when dealing with rather technical matters and/or documents with critical data such as legal papers, medical records, and the like. In these cases, an inaccurate translation is almost as useless as no translation. AI translation, which in its infancy was somewhat notorious for producing low quality translation, has over the years dramatically improved its accuracy to the point that it can now quite accurately translate heaps and heaps of text. This has allowed AI translation to become a serious contender in the ring of translation. Human translation still takes the icing, though, thanks in large part to human translation being done using many tried-and-tested industry standards and quality assurance processes that ensures extremely high levels of accuracy and quality (although quality can still differ depending on who does the translation, which is a reason why professional translation services are often engaged to do translation). Thus, in this aspect, human translation wins, with AI at a somewhat distant second. Apart from translations, the same can be said for transcriptions. While there has been a number of automated transcription services available, there is still no contending human transcribers in terms of accuracy.

The emotion contained within words is often as important as the raw data itself, if not even more so, which means that the conveyance of this emotion is a top priority. For AI translation, which treats everything as mere data, this is not so. AI translation used to translate word for word, sentence by sentence, paragraph by paragraph, without ever stopping and considering such things as nuances, puns, metaphors, tone, cultural elements, and context clues. This meant that some things literally got lost in translation. This has now somewhat improved with the advent of neural machine translation (NMT), a deep learning method which involves using a plethora of linguistic sources as well as looking at whole sentences instead of mere words while translating. This method still isn’t close to perfection, though. Human translation, meanwhile, is much more accurate at translating such things because human translators do not look only at the words – the mere surface, so to speak – but dive deeply into the language itself to understand the emotion behind the spoken or written words. Thus, in this aspect, human translation wins.

A common consideration amongst people everywhere when dealing with translation is how much it would cost. This is not a surprise really, given that money is important in doings things, and the money spent in translation might be better spent doing some other important tasks. In this aspect, AI translation wins, hands-down, because AI translation is dirt-cheap and rather ubiquitous. There are even some good AI translation tools that can be found online for free. On the other hand, human translation is expensive because it often is outsourced to outside companies that have their own translation fees and whatnot. Most of these companies offer bundles, that much is true, but these bundles aren’t exactly that cheap either.

There is no singular right choice for which kind of translation to go to, human or AI. As can be seen above, the two have different strengths and weaknesses, and thus different situations for which they are more suited to. One need only consider what exactly it is they need for their translation, and then choose the appropriate one.